Mayor Joe Meyer of Covington, Kentucky and his team have implemented an innovative approach to Early Literacy. Read Ready Covington is a city-wide coalition that engages all sectors of the community in maximizing early literacy efforts. Their coalition recognizes Footsteps2Brilliance as a vital component in its collective impact approach, especially during this past year as part of Covid-19 virtual learning. Read Ready Covington’s goals include increasing the percentage of children who enter kindergarten ready to learn and read proficiently by third grade. These goals align perfectly with Footsteps2Brilliance resources and are boosted by another City of Covington initiative called Covington Connect, a citywide free WIFI network to address the digital divide.

Mayor Meyer has a long career in public service. He previously served as Kentucky’s Secretary of Education and Workforce Development and established the Governor’s Office of Early Childhood. “Since 90% of the brain develops by age 5, we wanted to level the playing field for life-long success by providing families with equitable access to high quality education resources from the time their children are born,” says Joe Meyer. “Read Ready Covington is a transformative model that addresses the opportunity gap faced by economically vulnerable students.”

Covington is a diverse city of 41,000 people and has a poverty rate of 27.2% compared to the national average of 13.5%. In addition, 88% of Covington’s public-school students are economically disadvantaged. In 2018-2019, the last year data was gathered, only 36.2% of the children in public schools were assessed as ready for kindergarten while the state reflected 51.1% of kindergarteners were ready. Likewise, locally 49.64% were proficient readers compared to 54.6% proficiency across the state.

“Our community-wide early literacy initiative was an all-hands-on-deck effort that assembled an array of existing and new resources,” according to Mayor Meyer.  “We acknowledged the widely diverse characteristics of Covington’s families and tailored our early learning programs to include families in poverty, those fighting homelessness, households being run by single parents, and/or with LatinX heritage. And the impact has been significant.”

Based on Footsteps2Brilliance use, Covington’s early learners have read more than 425,000 books and have interacted with over 156 million words in both English and Spanish.  The initiative is helping to close the literacy gap and is having a positive impact on the community. Third grade reading scores in Covington Independent Public Schools demonstrated a 9.4% increase in the last five years.

“Read Ready Covington provides a strong model for innovation that should be replicated throughout the United States to eliminate the opportunity gap which the pandemic has highlighted.  We are thrilled to be working with Mayor Meyer and his outstanding community leaders who are proving that investing in early childhood literacy is not only the right thing to do, but is also a smart urban revitalization strategy that creates intergenerational prosperity,” says Ilene Rosenthal, CEO of Footsteps2Brilliance.

Covington is a city of 41,000 people and is home to one of the largest independent school districts in the state serving approximately 3,800 students. The school district consists of an early childhood center, five elementary schools, a middle school, a high school, and an adult high school. It is one of the most diverse school districts in Northern Kentucky, with students from an array of social, economic and ethnic backgrounds offering every student a roadmap to success for college or careers. 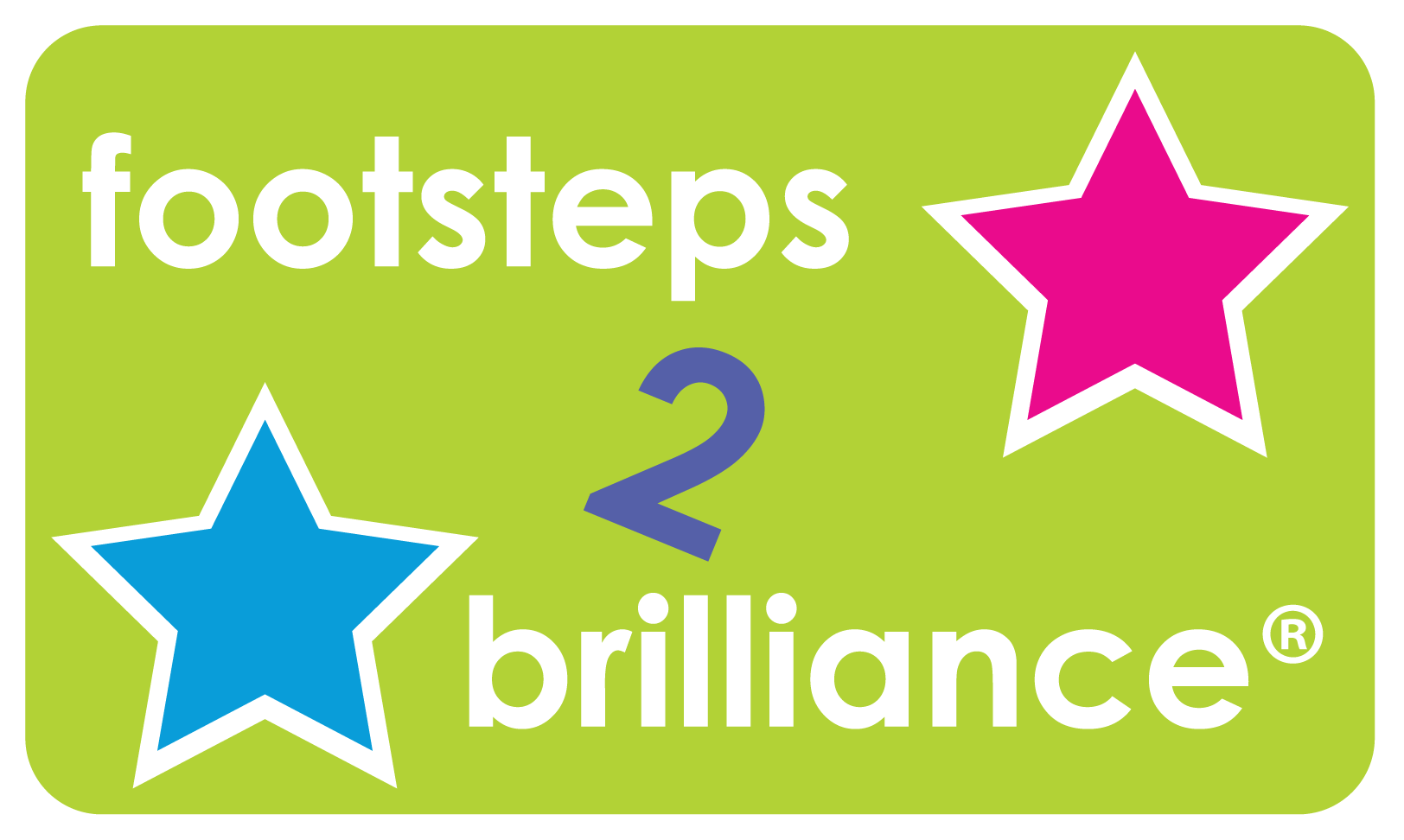 Footsteps2Brilliance, Inc. is the breakthrough early learning platform that accelerates early achievement by uniting the power of mobile gaming technology with the latest in cognitive research. Footsteps2Brilliance provides enticing, interactive, 24/7 learning experiences that digitally link school and home to give students the edge they need for success in school today and the world tomorrow.