Vowels are the building blocks of syllables. Students need to understand which letters are vowels before they can break words into syllables. In addition, students need to know the difference between long and short vowel sounds. In this week’s Teacher Tip Tuesday, we discuss ways to teach the vowels and their sounds to set students up for success in understanding syllables. 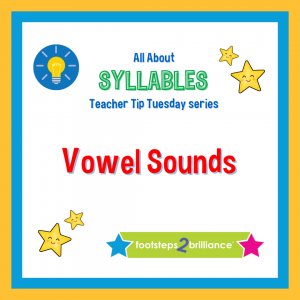 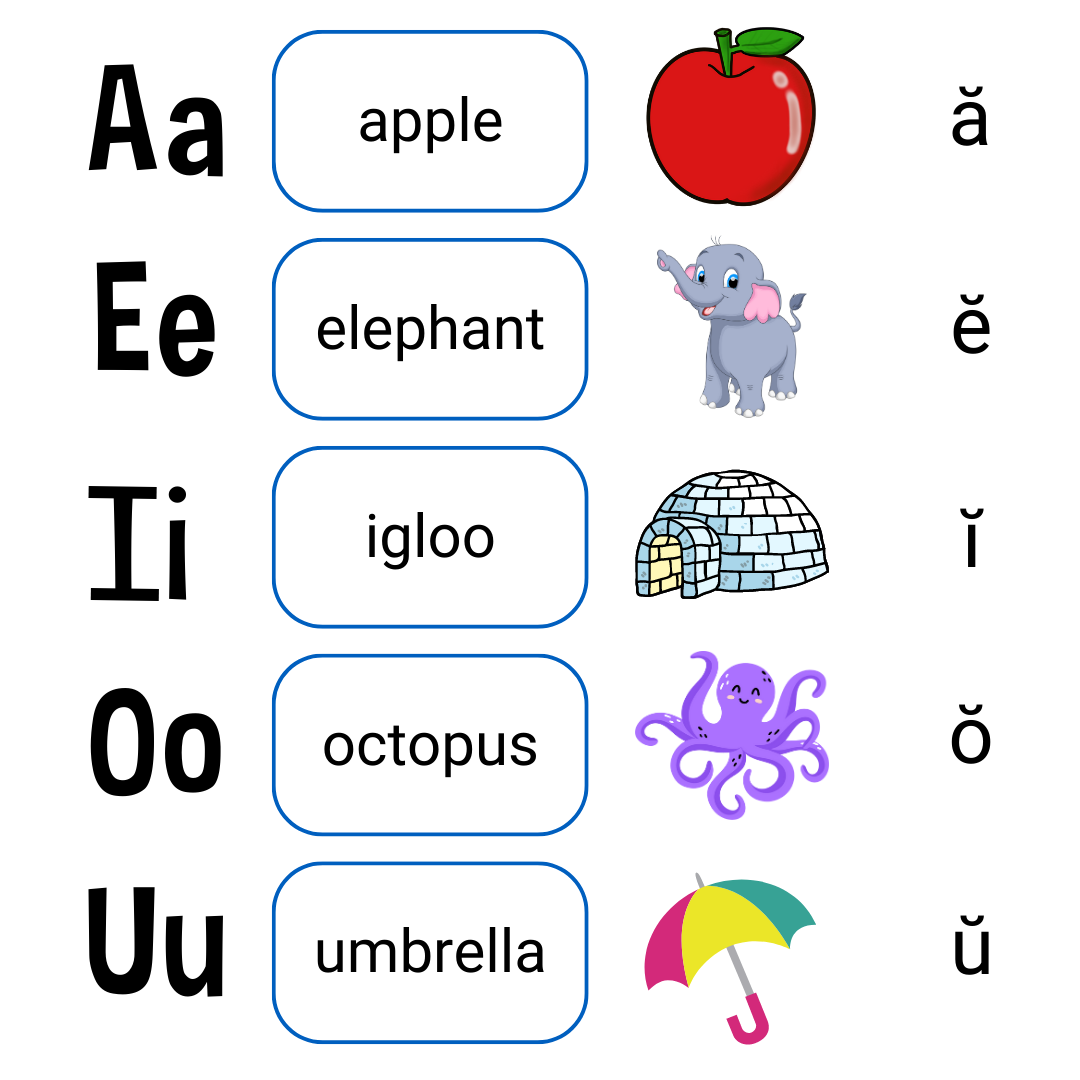 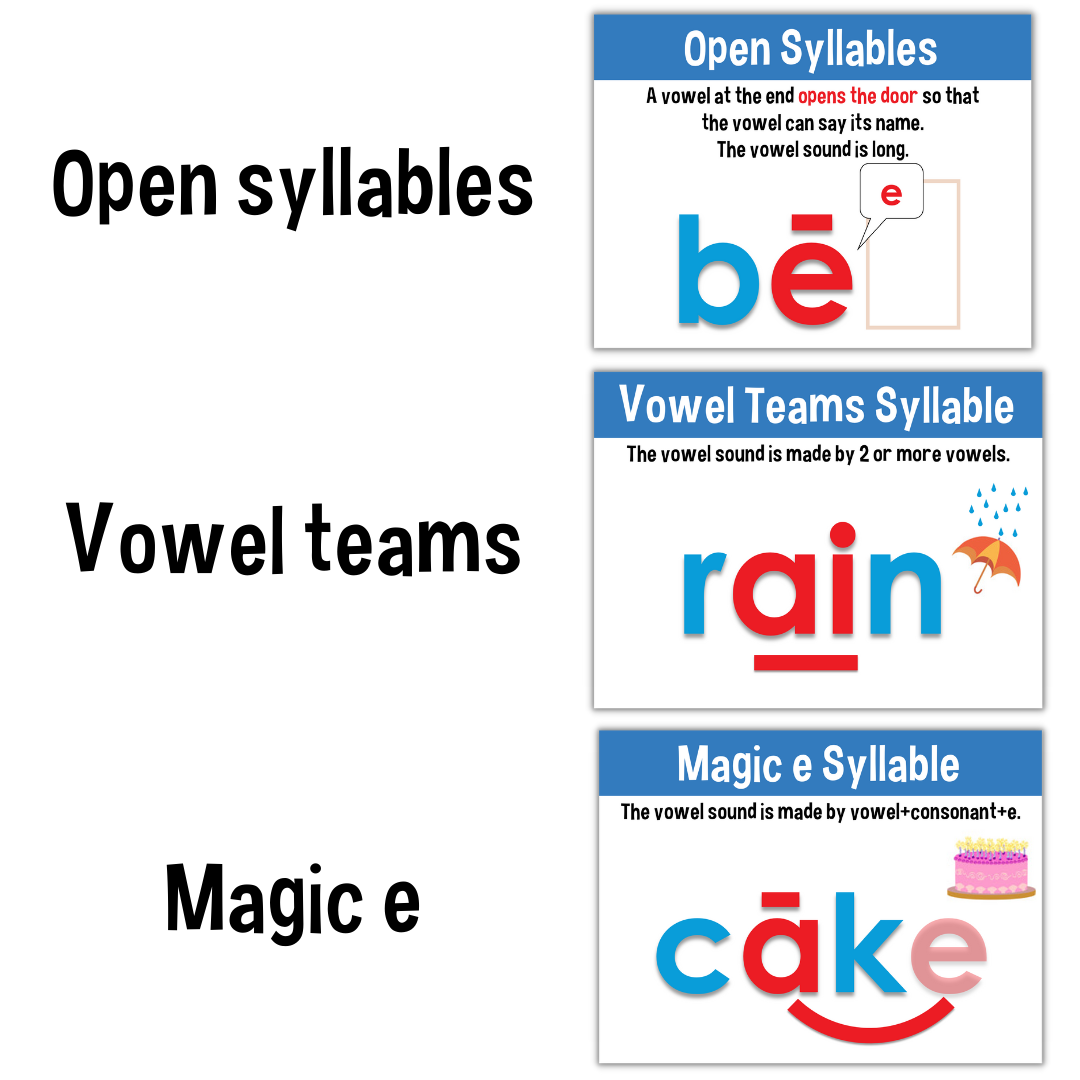 The letter Y is a consonant. However, if found at the end of a word, it acts as a vowel by making the “ee” sound. Teaching students to identify the letter Y as a vowel in these instances will help them divide syllables properly. 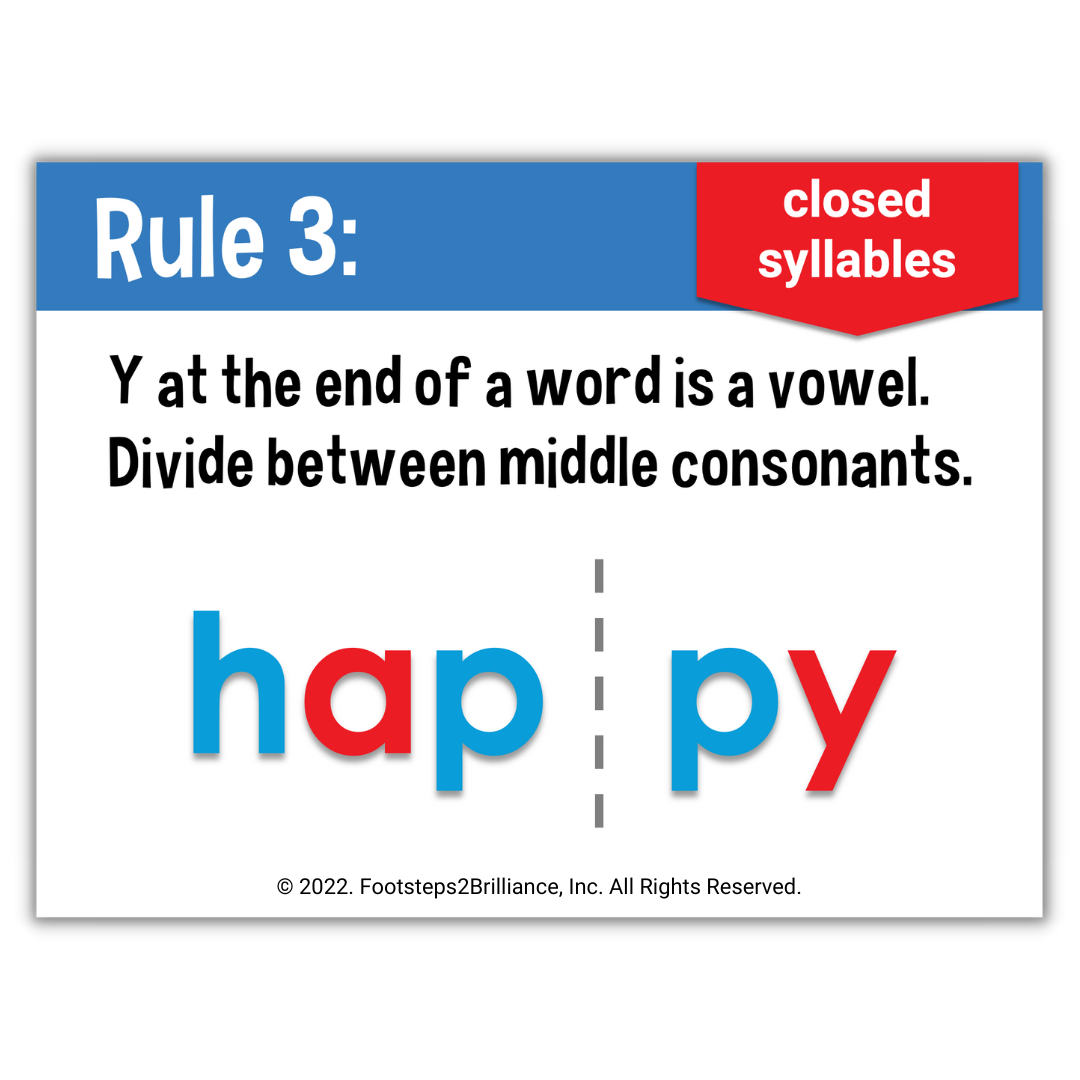 Remember to start with sounds

We all know that spelling in English doesn’t always line up with the way the word sounds. This is very true for vowel sounds. The long i sound (“aye”) can be spelled i_e, igh, ie, or even eye!

Before getting to spelling, help students learn which letters are vowels. Teach them what short and long vowel sounds are. Practice hearing and using vowel sounds in different ways.

Freebie! Click here to listen to and sing the Vowel Song. 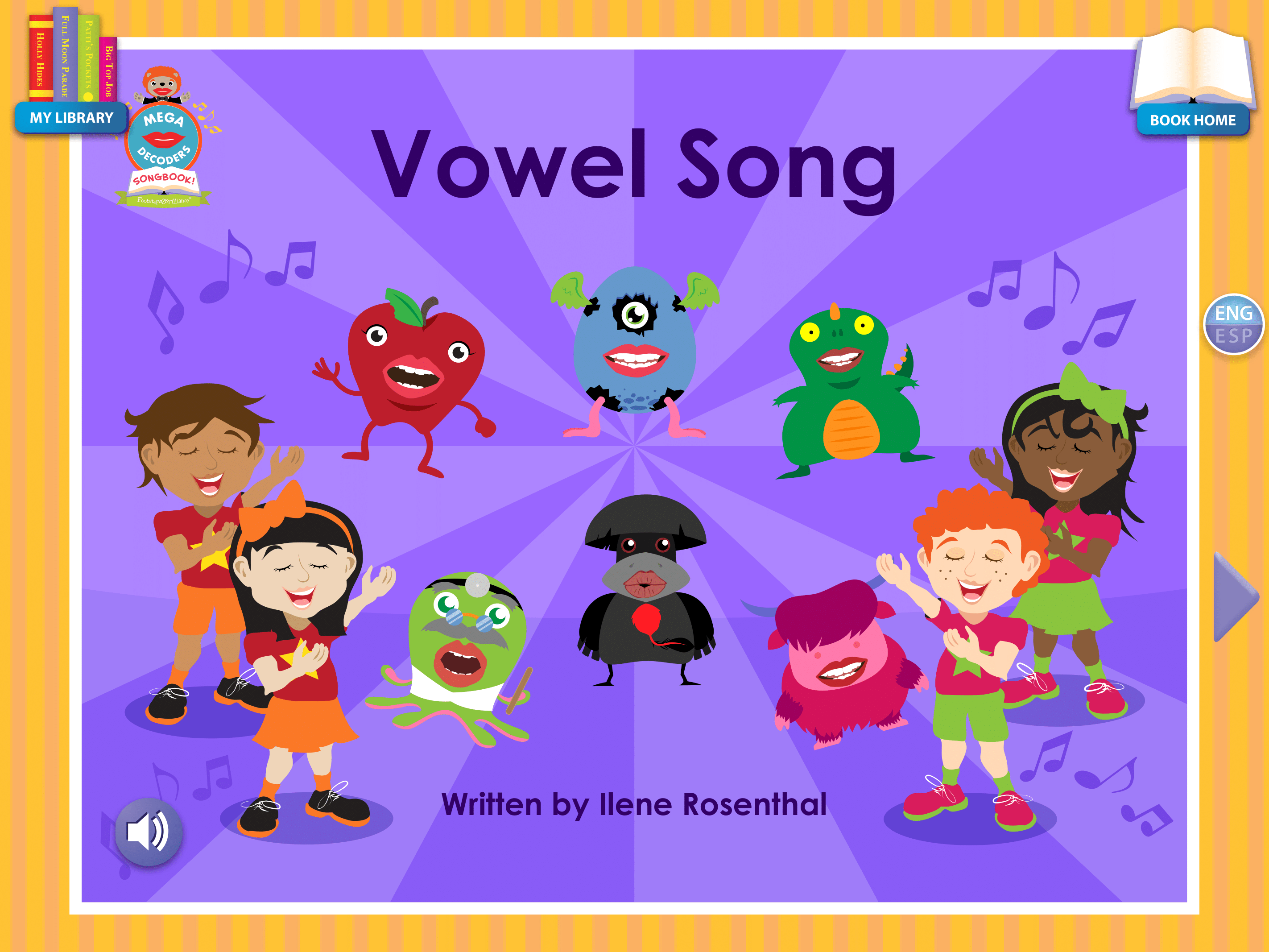 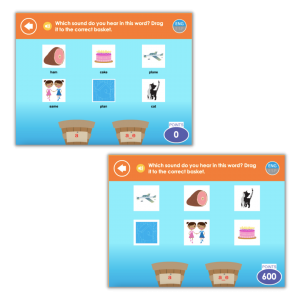 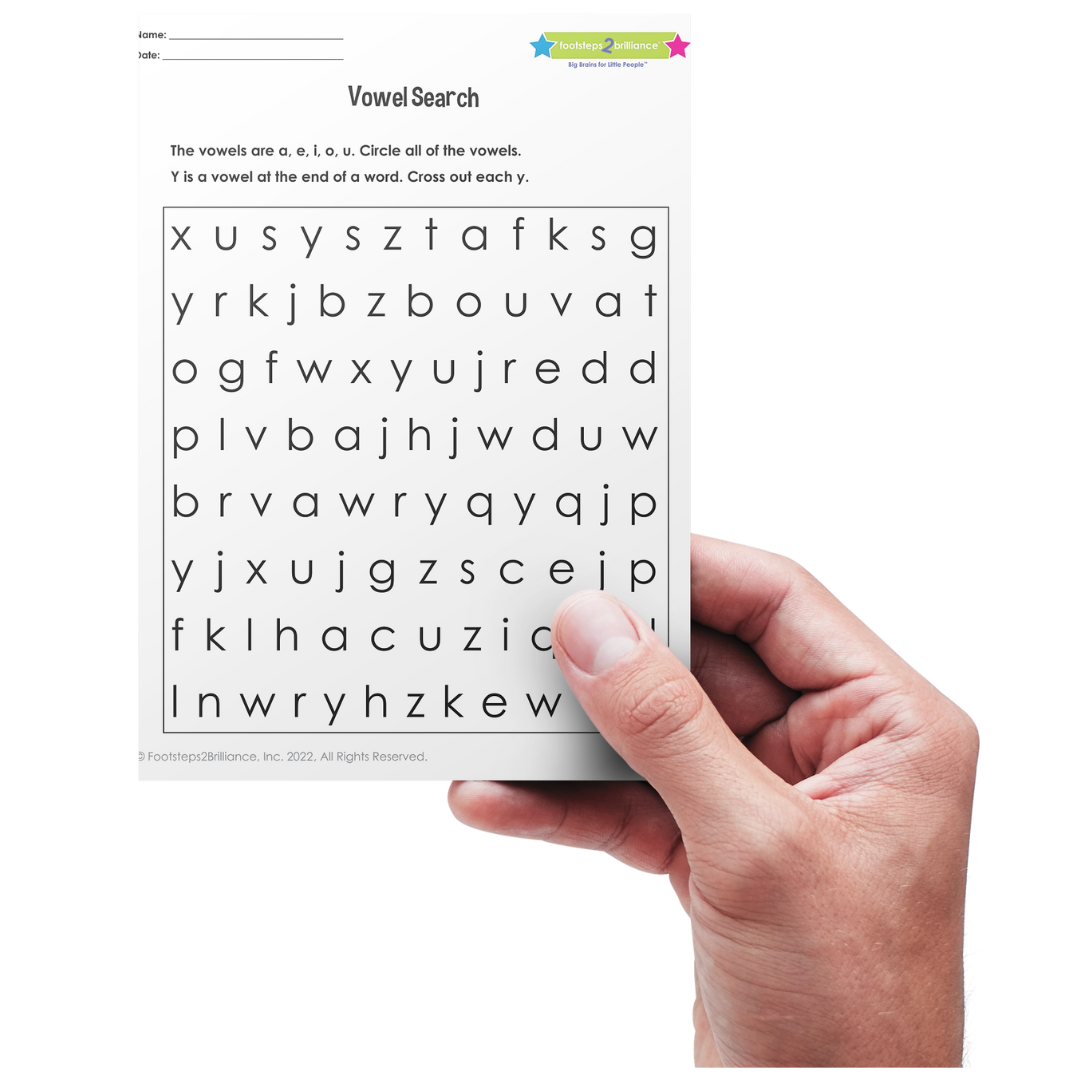 Join us each week as we cover the scope and sequence for teaching syllables!